The YouTube channel released one of its infamous parodies for the detective drama Tuesday, nicknaming it “Downton Crabby” and poking fun at stars Benedict Cumberbatch and Martin Freeman — who play Sherlock and Watson, respectively.

“Meet Sherlock Holmes, consulting detective, obsessive-compulsive and high-functioning sociopath — which is all just Sherlock speak for, ‘he’s a ginormous d—k to everyone,'” the voiceover begins. “Thrill as he solves London’s toughest crimes armed only with the ability to make helpful words float in thin air and the power of knowing whatever the script needs him to know.” 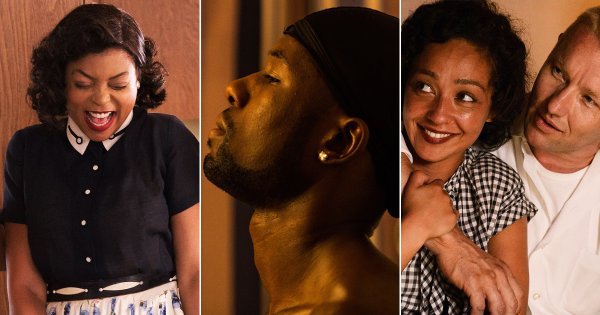 16 Movies That Give Us Hope for a More Inclusive Awards Season
Next Up: Editor's Pick