The Face Palm Emoji Is the Best New Emoji of 2016

Thanks to the presidential election and major pop culture upheaval, 2016 hasn’t exactly been a walk in the park.

The latest emoji update, however, definitely nails the emotional range of this year, as it includes a face palm gesture as a part of its new additions.

According to Emojipedia, the 72 new emoji will be available as a part of Apple’s iOS 10.2 software update, which they released as a beta version on Tuesday morning.

In addition to the face palm, users will now also be able to use a shrug emoji and one of a hand taking a picture. There are also additions to the professions section, where users can now select scientists, astronauts, chef, and teacher.

However, what might get emoji enthusiasts the most excited for the new update (besides the face palm) are the food additions. Now users will be able to use emoji of bacon, pancakes, avocado, salad, and even glasses of milk.

While Apple has not released the date of the official iOS 10.2 drop, the new emoji are expected to arrive in November. 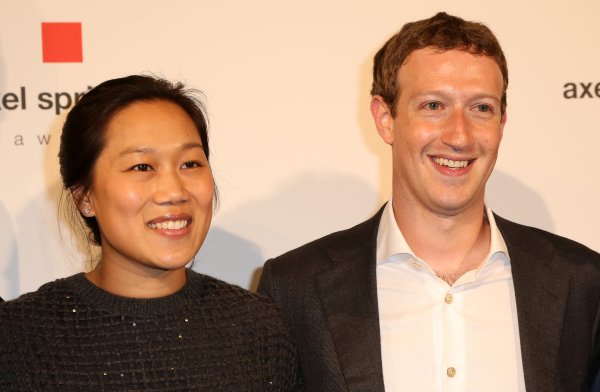