A School Told Students Their Classmates Had Died. But It Was a Lie to Scare Them Into Driving Safely

Students in Brodhead, Wis., are criticizing a safe driving drill in which they were told some of their classmates had died in a car accident earlier that day.

During the morning announcements, Brodhead High School pupils were told four students had died in a “T-bone” crash. Those chosen to “die” were notified ahead of time and were not permitted to use their phones to tell their classmates they were OK, WMTV reports.

“A lot of our fellow friends and students actually started crying because they thought these people were actually dead and so I think a lot of them actually called their parents in school too,” one student told WMTV.

A representative from the school has said that the activity’s value will be reevaluated before it is repeated. “While we stand by the worthiness of the activity, we recognize the flaws with how it was communicated,” Brodhead School District Superintendent Leonard Lueck told The Washington Post in an email.

Lueck said the district has formally apologized to parents and students “for any undue stress this activity may have caused.” Watch the announcement here: 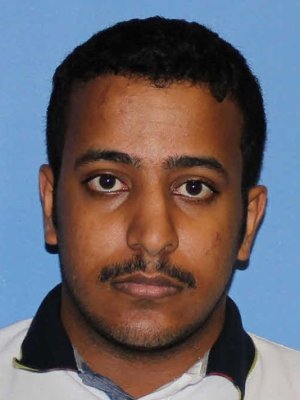 Saudi Student at University of Wisconsin Dies After Attack
Next Up: Editor's Pick