Watch Your Entire Facebook History in One Cheesy Personalized Video

Facebook is celebrating its 10th anniversary this month, and the company wants you to celebrate along with them.

Click on Facebook’s A Look Back page and you’ll be greeted with a slideshow retrospective of your time on the social network, generated from your photos, profile pictures, and most-favorited posts, all set to a cheesy soundtrack of orchestral strings. The slides are even timed to the music.

It’s the kind of video that might be expected at a wedding or a funeral, but with memories you… might not want to actually remember. My personal Look Back started with a shot from my high school prom, which is way better off buried forever, deep in Facebook’s archives.

Describing Facebook’s launch on February 4, 2014, a young Mark Zuckerbeg told the Harvard Crimson in 2006: “If I hadn’t launched it that day, I was about to just can it and go on to the next thing I was about to do.” He’s probably glad he decided to go ahead with it a decade on.

(PHOTOS: Every Facebook Profile Page Update in the Last 10 Years) 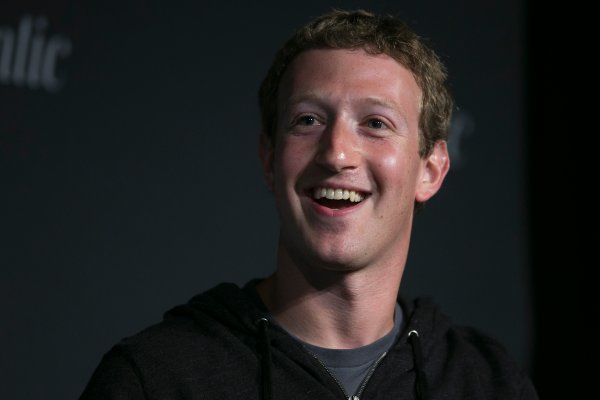 10 Monumentally Important Twists in Facebook History
Next Up: Editor's Pick