Washington Halts Sale of Assault Rifles to the Philippines

A major sale of assault rifles to the Philippines has been stopped by Washington after a Senator reportedly expressed concern over human-rights violations in the Southeast Asian nation.

According to Reuters, staff of the Senate Foreign Relations Committee told the U.S. State Department on Monday that Senator Ben Cardin — the committee’s top Democrat — was opposed to the sale of up to 27,000 assault rifles to the Philippines, where thousands have been killed in a savage, extrajudicial war on drugs.

Relations between Washington and Manila have been tense following a series of bizarre pronouncements from Philippine President Rodrigo Duterte, who has told President Barack Obama to “go to hell” and called the U.S. leader a “son of a whore.”

Last month, the Philippine strongman told Chinese state television that U.S. criticism of his war on drugs had soured relations. He also announced his “separation” from the U.S. and said that he wanted American troops to leave the Philippines. 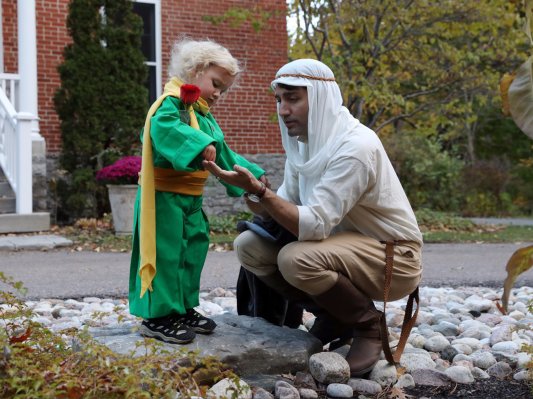 Check Out Justin Trudeau and His Adorable Family in Their Halloween Costumes
Next Up: Editor's Pick