“I’ll neither criticize nor defend Director Comey’s decisions about what to make public in the context of this investigation,” White House Press Secretary Josh Earnest said Monday. “That’s because I do not have independent knowledge of the decisions that are made to release this information.”

Comey has faced backlash in the wake of the release of a letter to Congress indicating the discovery of emails. They were reportedly found in the unrelated investigation into former Congressman Anthony Weiner, the estranged husband of longtime Clinton aide Huma Abedin. Democratic allies, former prosecutors, and former Justice Department officials from both parties have criticized Comey’s actions as breaking with Justice Department guidelines and longstanding traditions of not releasing sensitive information close to an election. Senate Minority Leader Harry Reid suggested Comey’s release may have violated the Hatch Act.

Earnest said the White House has not been briefed on the email investigation or the existence of an investigation into the “activities or habits” of the Republican nominee. 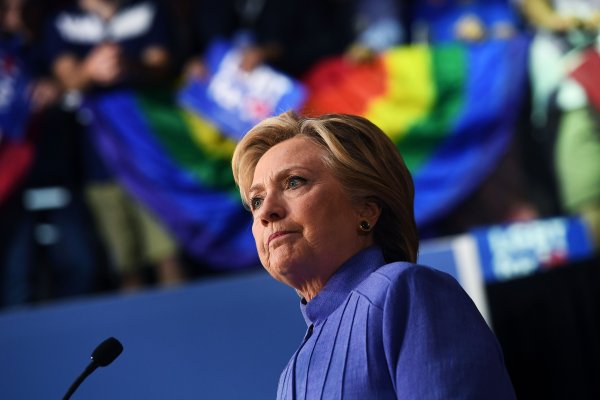 Your Questions About the New Clinton Emails, Answered
Next Up: Editor's Pick