Residents of New Delhi paid a high pollution cost Monday after the city’s Diwali celebrations over the weekend.

According to the Hindustan Times, the city’s air-pollution index reached a high 447 (anything over 401 is classified as “severe”) on Sunday morning local time and reached the maximum level of 500 in many parts of the Indian capital by evening.

In anticipation of the festival’s impact on air quality, the Delhi government said it would place air-purification devices around the city’s major intersections before the weekend.

However, the Times also reported that for many people the air smelled liked “charred firecrackers,” making it difficult to breathe.

The pollution was captured by Monday morning commuters who shared on social media the images of roads clouded by smog causing severe visibility problems on their drive to work.

Although traditionally Diwali is celebrated by the lighting of thousands of oil lanterns across the country, fireworks began to dominate the festivities by 1940 when India opened its first fireworks factory.

Stagnant wind speeds, low temperatures and high levels of moisture in the air have caused the Indian government’s weather forecasters to warn of higher levels of pollution this year. 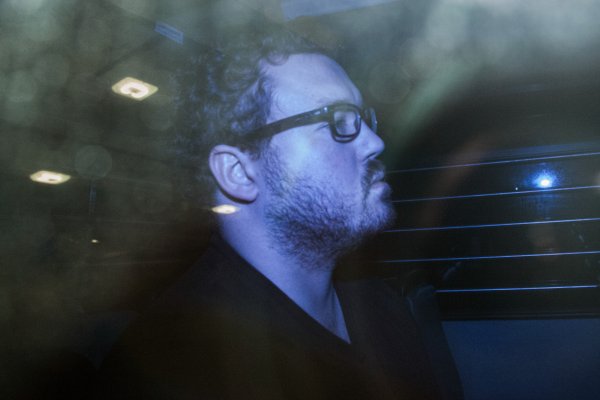 British Banker Had 'Breakdown' Before Murders, Court Told
Next Up: Editor's Pick