Google celebrated Halloween by rolling out a spooky-fun new Doodle that doubles as a game.

In a strangely addictive game, the doodle lets you step into the world of Momo the cat, who is on a mission to save her beloved Magic Cat Academy from a giant ghost that stole the school’s master spell book.

According to Google, the furry hero was inspired by Doodler Juliana Chen’s own black cat named Momo.

With a gaming style similar to that of a Nintendo Wii, the game has you draw various shapes and lines to cast spells on ghosts and spirits as they try and get you — think Harry Potter meets Dance Dance Revolution.

“Doodling for a whole Doodle game was very exciting for us,” Google said in a statement.

Celebrate Halloween by playing through five fun levels and beating devious boss ghouls along the way. But as Google puts it, “You’d better pounce fast — the ghost that stole the master spell book is getting away!” 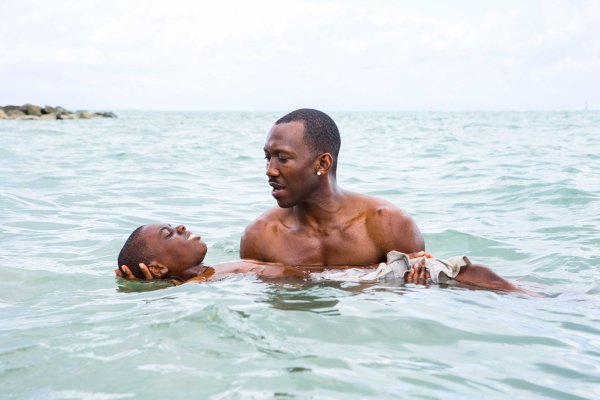 The Internet Is Cracking Up About a Film Article's Unintentional Pun
Next Up: Editor's Pick