On Last Week Tonight, John Oliver turned his gimlet eye on racism, or as he called it, “the problem that Crash failed to solve.” Instead of tackling the topic of racism at large, Oliver looked at the specific issue of modern-day school segregation. While the Civil Rights Act of 1964 was supposed to do away with institutionally mandated segregation, schools across the nation have continued to be segregated due to discriminatory housing policies and economics that helped create segregated school districts. As Oliver noted, “Even as our society has grown more diverse, nearly 7,000 schools have the same racial makeup as the audience at your average Tyler Perry movie.”

Perhaps surprisingly, according to Oliver’s research, the South is the least segregated region of the U.S. for black students, while New York City is almost the worst. Oliver was not surprised by the findings, though: “Of course racism exists in New York. Have you never seen West Side Story?”

Predominantly black schools tend to be in high-poverty areas, staffed by inexperienced teachers and less likely to offer college-prep courses, all of which can have a long-term deleterious impact on the psyches and lives of children. “Classrooms should teach children the importance of self-esteem, not rip it from them — that is what prom is for,” said Oliver. 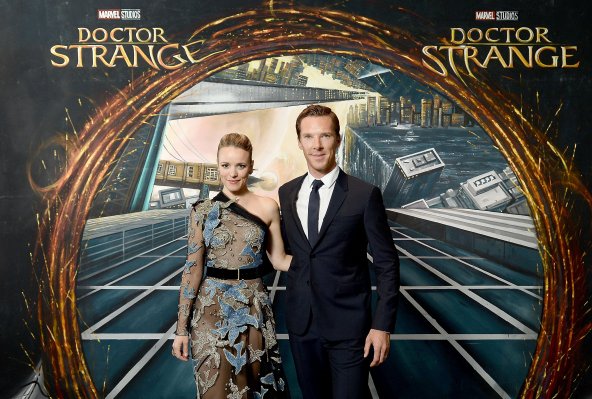 Doctor Strange Debuts to $86 Million at Worldwide Box Office
Next Up: Editor's Pick