A former police officer in New Hampshire is suing her ex-employer, saying she was sexually harassed and wrongfully fired after filing a complaint against him — and that he ranked women on a “rapability” scale.

Alexandra Drake, 24, accuses the New Boston Police Department of making “false, slanderous and libelous allegations” against her and says the department did not look into the unlawful conduct by her supervisor, the Concord Monitor reports.

According to Drake, her former supervisor Lt. Michael Masella, made inappropriate comments that made her nervous and afraid of getting on his “bad side,” according to the Monitor. Drake says Masella made lewd comments about female co-workers and drivers he stopped for traffic violations.

Masella ranked female drivers on a “rapability” scale, Drake says in the lawsuit. He told Drake, “he wanted to just take them out and ‘rape’ them rather than issue a citation,” the suit says.

Drake was fired from the department in 2015 after admitting to falsifying a DWI police report in September 2014, but says it happened after she filed a complaint accusing Masella of sexual harassment, which was not investigated.

The lawsuit says Masella’s comments made Drake afraid the “slightest slip could make her a target of severe harassment, termination of employment or even rape.”

In one incident, according to the lawsuit, Drake ran into Masella while off-duty at a bank and he made sexually charged comments about her clothing. Another time, Masella came uninvited to her home and asked if she was naked.

“I wish they would realize how idiotic their behavior is, how abusive it is,” he said. “It’s fascinating that these people have the gall in 2014-15 in New Hampshire to come up to her and say, ‘You can’t jog in the streets of New Boston, because your clothes, which are a baggy jump suit, are too revealing, too sexy.'”

The lawsuit was filed in the U.S. District Court in Concord after initial filing in Hillsborough County Superior Court in Manchester. Drake seeks compensatory damages for the loss of pay and pension and reimbursement for the expenses she was subjected to after her firing.

Masella “is shocked by the allegations and absolutely denies them,” his attorney Brian Cullen told the Monitor. “We believe they were manufactured by her to explain her termination.” 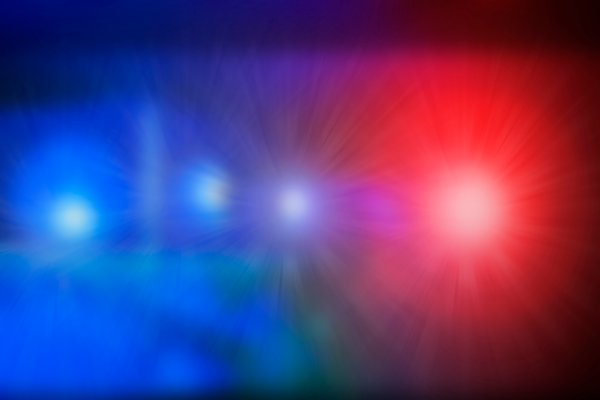