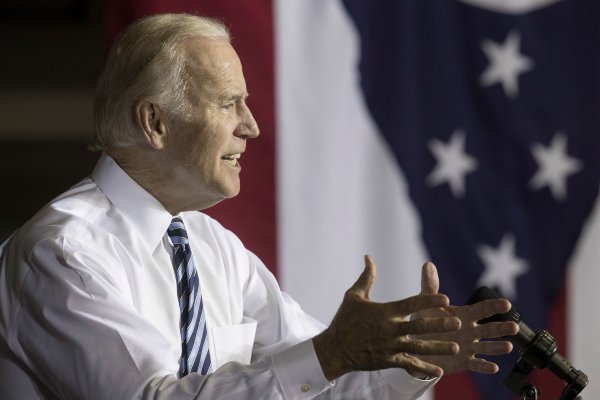 Joe Biden Is 'Not a Big Fan' of Anthony Weiner
Next Up: Editor's Pick