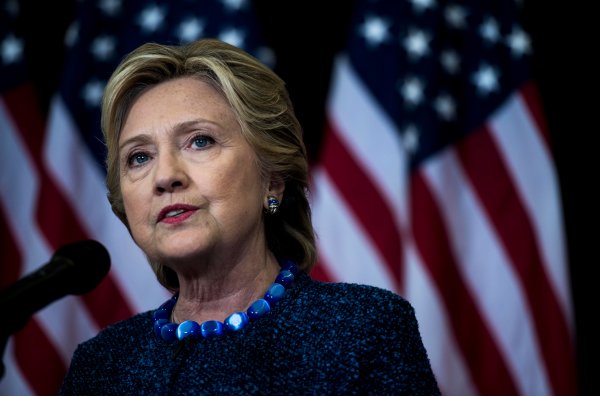 Clinton Calls on the FBI to 'Immediately' Release Information About Her Newly Discovered Emails
Next Up: Editor's Pick