Soylent CEO Rob Rhinehart holds a bag of finished product inside a warehouse in Oakland, California where the company runs its business on September 09, 2013.
Josh Edelson—AFP/Getty Images
By Michal Addady / Fortune

Soylent halted sales of its protein bar after numerous customers complained it was making them sick. Now the company thinks something similar is happening with its 1.6 Powder.

On Thursday, Soylent wrote in a blog post that it would no longer sell the powder as it continues to investigate why some customers have fallen ill after eating their products. When Soylent pulled its protein bars from the website earlier this month, it said that no other products were affected. This may no longer be the case.

After customers complained Soylent’s protein bars were causing gastrointestinal problems, the health food company tested the product for pathogens, toxins, and possible outside contamination. So far Soylent says all tests have come back negative, and the company is now looking into the bars’ affect on individual food intolerances. Since some customers have experienced similar symptoms after ingesting the 1.6 powder (less than 0.1%), Soylent thinks the problem ingredient may be present in both products.

“This possible connection allows us to narrow the field considerably given there are only a few ingredients that are specific to only our bars and Powder 1.6,” Soylent states in the blog post.

The share ingredients in these products include soy protein isolate, canola oil, isomaltooligosaccharide, as well as various salts and vitamins, according to TechCrunch. Soylent says it has a plan to “remove the likely ingredients,” but has yet to specifiy which of these ingredients is making customers sick.

The company predicts that both the protein bars and powders will be back up on the site by the first fiscal quarter of next year. 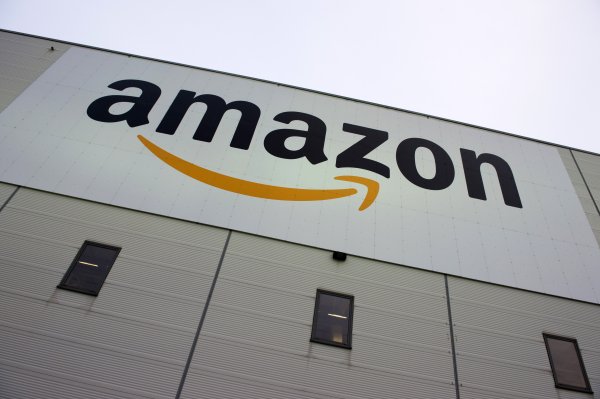 Amazon Wants to Open 2,000 Grocery Stores
Next Up: Editor's Pick