If you only read one thing: Hillary Clinton is relying on an ever-growing list of Democratic surrogates to boost her campaign, most notably the Obamas. First Lady Michelle Obama—easily Clinton’s most effective surrogate at reaching out to disaffected millennial, women, and African American voters—offered a much-needed testimony in support of her husband’s one-time rival. Contrast that to Donald Trump, who almost never appears with any GOP candidates, let alone plugging support for them on the campaign trail. With Election Day approaching, it’s the small things like an effective surrogate operation than can help make a difference and help to give Clinton a distinct advantage magnifying her message in the final stretch. Polls are tightening, meanwhile, as some Republican voters begin to “come home,” amid a week of relatively less bad news about their nominee as well as increased scrutiny of the Clinton campaign and Clinton Foundation. Mike Pence has taken the lead at making the “come home” argument to GOP voters, while Trump has tried to do his part to stop pushing them away.

The last round of campaign finance reports ahead of the Nov. 8 election were released Thursday, showing Clinton with a more than 3-1 cash advantage over Trump going into the final stretch, as Trump stopped transferring significant funds to his campaign in the opening weeks of October. The $33,000 investment brought his total over the campaign to about $56 million—far short of the $100 million he has promised in recent television interviews. And even if Trump were to transfer the balance to his campaign in the final days, experts doubt it will have much of an impact this late.

Clinton looks at Biden. Illinois Sen. Mark Kirk gets himself deeper into trouble. And the Secret Service isn’t being paid everything it’s owed.

After Flipping Against Trump, Why Some Republicans Are Now Embracing the Flop
Profiles in Courage no more [Washington Post]

“If we can win big, he can whine all he wants.” —Tim Kaine in Ohio on Donald Trump’s complaints that the election is rigged.

Yes, the Post Office Will Still Deliver Your Mail-In Ballot Without a Stamp [TIME] 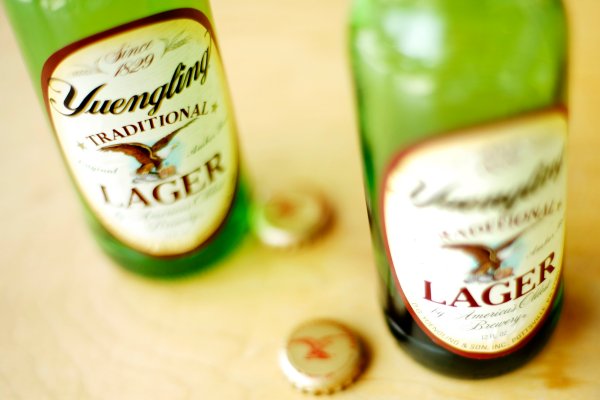