The Red Hot Chili Peppers and Bruno Mars perform during the halftime show of the NFL Super Bowl XLVIII football game between the Seattle Seahawks and the Denver Broncos Sunday, Feb. 2, 2014, in East Rutherford, N.J.
Matt York—AP
By Melissa Locker

Are you known for wearing nothing but a gym sock in public, whipping out wild bass licks, playing unplugged instruments at the Super Bowl and winning seven Grammy Awards? If you fit that bill, you should definitely write a memoir.

Currently, however, there’s only one man who fits that description: Michael Balzary, better known as Flea, the bassist and founding member of the Red Hot Chili Peppers. Grand Central Publishing just announced that they have acquired his memoir, which sounds good: there’s little doubt that he has a story or two to tell.

According to the press release Flea’s memoir, which he is apparently writing himself, will cover topics including:

A publication date has not yet been set for the as-yet untitled memoir. As Scar Tissue is already taken, perhaps My Life In Tube Socks would do?

MORE: Nikki Sixx Says Goodbye for Good: Inside the End of Motley Crüe

MORE: There’s a New Michael Jackson Album Coming Out in May 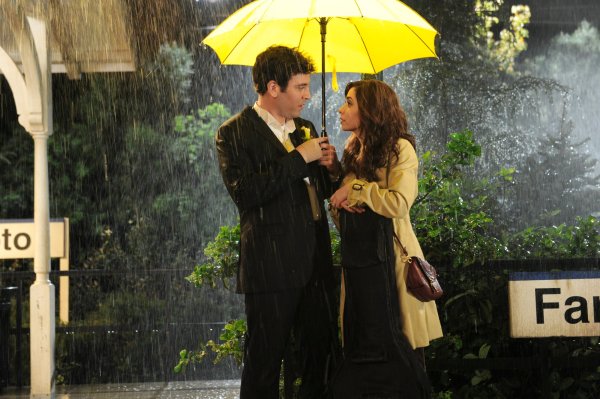 Watch How I Met Your Mother's Surprise Ending
Next Up: Editor's Pick