A new report by the World Anti-Doping Agency claims that there were “serious failings” in the anti-doping program at the 2016 Rio Olympic Summer Games.

The agency’s report, published Thursday, found that many athletes targeted for testing “simply could not be found and the mission had to be aborted.” On some days, over 50 percent of planned tests had to be nixed.

Other shortcomings included inadequate blood testing in high-risk sports such as weightlifting, data entry errors that resulted in nearly 100 samples not being matched to athletes, and a lack of coordination among the anti-doping department’s management team.

The International Olympic Committee has been in the spotlight the wake of the Russian doping scandal, and late revelations of failed drug tests at London 2012. 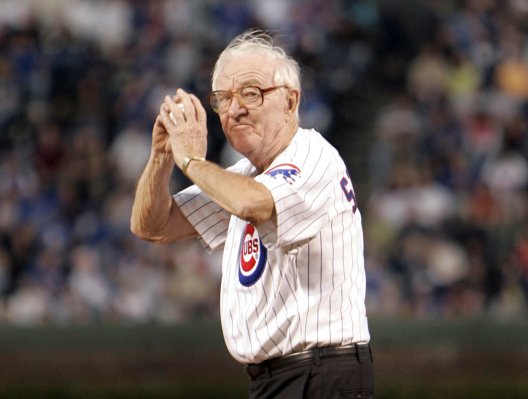