A report published by the Food and Agriculture Organization of the United Nations (FAO) on Wednesday said that insufficient rainfall in the southern region of Androy alone caused an 80 percent drop in maize production this year.

Production of the staple in the south was already down after the droughts in 2015. Yields of cassava, another staple, were also severely reduced.

Crop failures are forcing people to sell their animals and agricultural tools, and is driving them to forage in the wild. The FAO said that it and the World Food Program were trying to replace tools and distribute quick-maturing, drought-tolerant seeds.

The FAO said that of the 1.4 million people in southern Madagascar expected to be facing hunger through to 2017, 850,000 were in need of urgent humanitarian assistance. 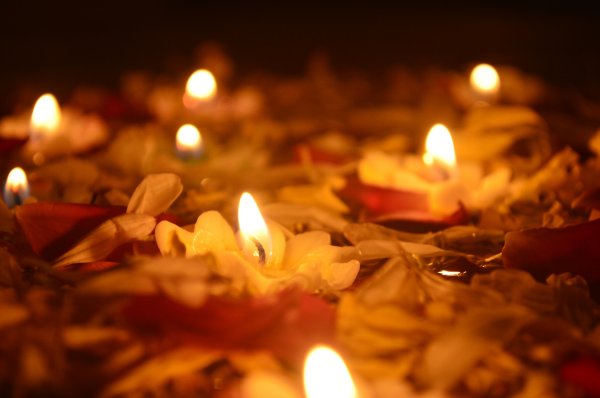 Boss in India Gives Cars and Homes to Staff as Diwali Bonus
Next Up: Editor's Pick