James Bond would not be up to the job if he tried to get hired at the real MI6, according to the head of Britain’s Secret Intelligence Service (S.I.S.).

The stereotype of life as a spy “couldn’t be further from the truth,” said Alex Younger in a rare interview for the U.K.’s Black History Month website.

“In contrast to James Bond, MI6 officers are not for taking moral shortcuts. In fact, a strong ethical core is one of the first qualities we look for in our staff, ” he said. “If a spy undermines British values even in the name of defending them, then we have failed.”

Ultimately, he summed up the existence of a spy as more down-to-earth than the movies would have us believe. “They are ordinary men and women operating in the face of complex moral, ethical and physical challenges, often in the most forbidding environments on earth.” 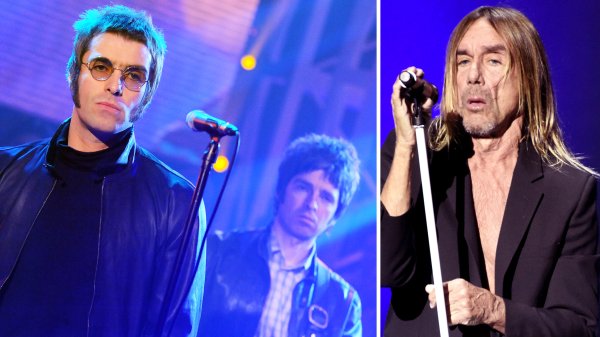 Why the Brit-pop Brats of Oasis Crush Iggy and The Stooges in New Rock-doc Battle
Next Up: Editor's Pick