A Pennsylvania man has been sentenced to 18 months in federal prison for hacking more than 100 Apple and Google e-mail accounts, including those of several Hollywood starlets, officials said Thursday.

Ryan Collins, 36, pleaded guilty in May to a felony violation of the Computer Fraud and Abuse Act. For two years, he sent phishing e-mails to his victims and obtained personal information including nude photographs and videos after he gained access to the accounts, prosecutors said.

What followed became known as Celebgate or “The Fappening,” in which private photographs from celebrities, including actress Jennifer Lawrence and model Kate Upton, were leaked online in September 2014. However, investigators have not found any evidence that tied Collins to the actual leaks. 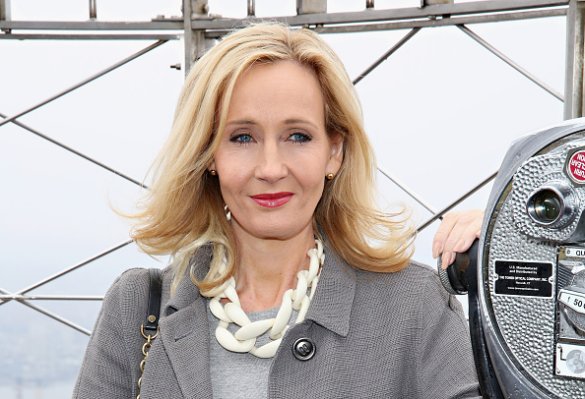 J.K. Rowling Reveals She's a Seahawks Fan for One Magical Reason
Next Up: Editor's Pick