Watch Gary Johnson Freak Out at a Reporter Over Tax Policy

Hit with questions about his dropping poll numbers and tax plan, Gary Johnson freaked out at a reporter, asking him, “Why are you even interviewing me?”

A reporter from Guardian US asked the Libertarian candidate why no major economists had endorsed his proposed tax policy, which would eliminate income tax and corporate tax and replace it all with one federal consumption tax.

“Let me just use that as an example and I will tell you that I had people in my face for years and years and years, talking about stupid and how idiotic it was that we should allow marijuana to be legal.”

The tension in the interview had been bubbling before the tax question, with Johnson snapping, “If I’m doing so poorly, is this to preside over a funeral here?” when asked about his low poll numbers, and saying that the presence of his third party rival Evan McMullin will cause Hillary Clinton to win Utah. 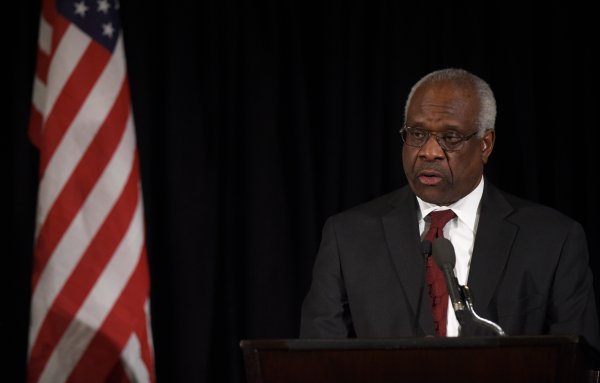