Fahrenheit 451, Ray Bradbury’s classic dystopian tale of censorship has attracted controversy since it was first published in 1953, thanks to its fearless political commentary, born out of McCarthy-era paranoia.

Now, more than fifty years later, it appears that the themes in the book are still uncomfortably close to home. Case in point: a situation that Daily Show writer Daniel Radosh recently experienced.

Radosh’s son Milo brought home a permission slip from a school book club which asks for parental permission to read the iconic novel since there are passages where the Bible is burned and there’s a frequent use of profanity, elements that have historically placed this book on banned book lists or prompted redacting and censorship.

The school of thought behind the permission slip, however, ironically parallels the very mindset that fueled book burning in Fahrenheit 451, which Radosh wrote a scathing response to along with his signature, and posted it on his Twitter account Monday.

Part of the note he sent reads: “I love this letter! What a wonderful way to introduce students to the theme of Fahrenheit 451 that books are so dangerous that the institutions of society — schools and parents — might be willing to team up against children to prevent them from reading one. It’s easy enough to read the book and say, ‘This is crazy. It could never really happen,’ but pretending to present students at the start with what seems like a totally reasonable ‘first step’ is a really immersive way to teach them how insidious censorship can be.”

See Radosh’s response and the permission slip below. 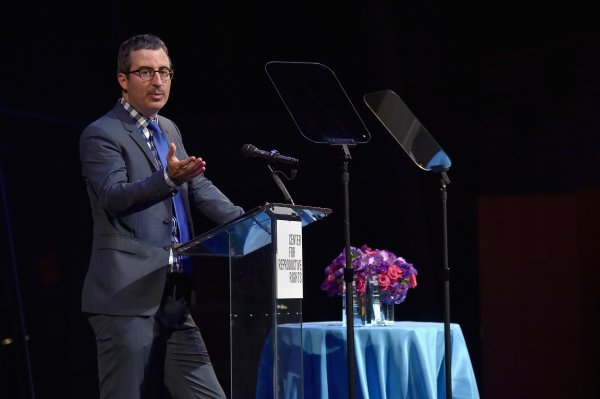