A proposal to allow Arkansas residents to use medical marijuana and in some cases grow their own failed to make the ballot after the state Supreme Court ruled Thursday that many of the signatures collected were invalid.

Supporters of the ballot initiative—known as Issue 7 or the Arkansas Medical Cannabis Act—collected more than 117,000 signatures but the court ultimately ruled more than half of them invalid, the Democrat Gazette reports. A measure needs signatures from about 70,000 voters to make the ballot. Voters will still be able to allow medical marijuana through another ballot measure, Issue 6 or the Arkansas Medical Marijuana Amendment. That proposal does not allow residents to grow their own medical marijuana.

Arkansas is one of many states considering relaxing laws on marijuana in November. The state narrowly voted against allowing medical marijuana in 2012. 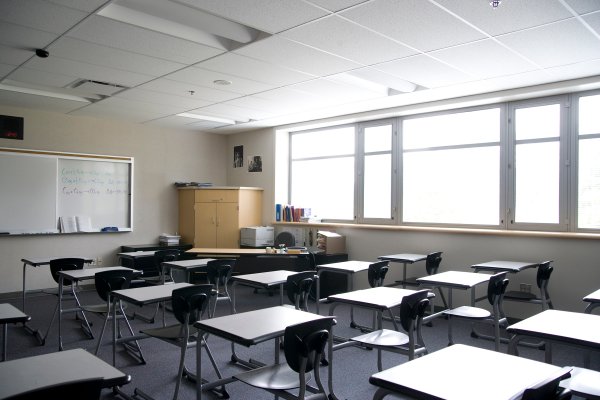 'To Be White Is to Be Racist.' Teacher's Race Lecture Divides
Next Up: Editor's Pick