I first met Tom Hayden at the Democratic National Convention. No, we weren’t in Chicago in 1968, but in Los Angeles in 2000. His passion was inspiring and contagious.

Tom was a relentless activist and a loyal friend–a giant who never stopped pushing for peace and justice. He firmly believed that a strong democracy is a democracy in which we listen to one another and one in which we don’t just hit the streets, but we also jump into the electoral and legislative processes.

As both an activist and an elected leader, Tom brought the cruelties of war to the public’s attention, confronted environmental degradation and fought tirelessly for equal rights for all. His work took him abroad to conflict zones and brought him home to the streets of Los Angeles–where he saved lives by negotiating a gang truce, and took up the cause of protecting tenants from unfair rents.

I will miss his sharp intellect and righteous stubbornness. His legacy will be an example for generations to come. 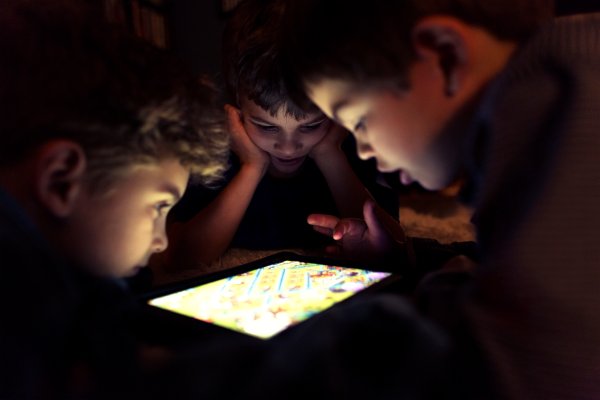 5 Ways to Help Your Kids Have a Healthy Relationship With Technology
Next Up: Editor's Pick