A family pray for 74 elementary-school students and 10 teachers who lost their lives in the March 11, 2011, earthquake and tsunami, at a memorial in front of the Okawa Elementary School during the first year anniversary of the disaster in Onagawa, Japan, on March 11, 2012
Kazuhiro Nogi/AFP—Getty Images
By Dominique Rowe

A court in Sendai, Japan, has awarded $13.4 million in damages to the families of 23 pupils from one school who died in the 2011 tsunami, ruling that the school failed to evacuate the students to high ground.

In total, 74 children and 10 teachers from the Okawa Elementary School died in the tsunami, which was triggered by a magnitude-9.8 earthquake on March 11, 2011, reports the Japan Times.

According to the action brought by the families, the municipal school failed in its duty to look after the children as it didn’t heed the warnings of loudspeakers urging people to evacuate. The court heard how the children were made to wait in the school playground for 45 minutes before being moved to the banks of a nearby river. The judge said the children should have been evacuated to a hill behind the school, and ruled that slow action and poor decisionmaking led to the deaths of the children.

Of the group, only four students and one teacher survived.

The defense argued that there was no way teachers could have known the tsunami would have reached the school, given that it was 2.4 miles from the coast and outside the official designated danger zone.

More than 12 similar suits have been filed against companies and facilities that were operating during the disaster, which devastated Japan’s northeast coast, killing more than 18,500 people. 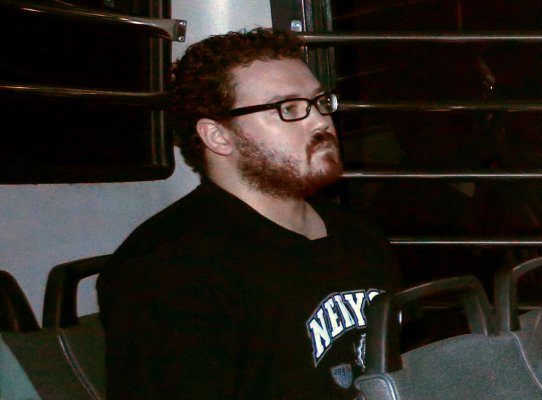 Prosecution Rests Its Case in British Banker Trial
Next Up: Editor's Pick