Hillary Clinton has widened her lead over Donald Trump, polling 14 percentage points ahead nationally, according to a new Associated Press-GfK poll, which comes 12 days before the presidential election.

Conducted after the final presidential debate, the poll finds the Democratic nominee leads Trump among likely voters 51% to 37%, a significant lead over the Republican candidate.

According to the poll, Clinton has support of 90% of likely Democratic voters, as well as support from 15% of moderate Republicans. Of the Republicans surveyed, 79% said they would vote for Trump.

The poll finds that Clinton has consolidated the support of her party, while even managing to draw Republican voters.

The margin of error for the AP-GfK poll, conducted between Oct. 20-24, is plus or minus 2.75 percentage points. 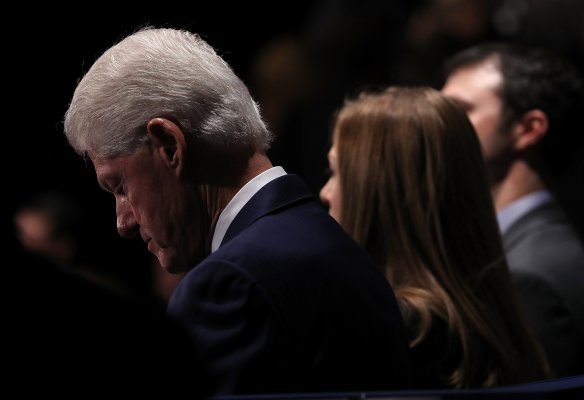