Alphabet Inc is halting the rollout of its much-talked about high-speed internet service, Google Fiber, in some cities in the United States.

The company’s Google Access division, which provides the service, said its chief executive, Craig Barratt, would step down but stay on as an adviser.

The division will also lay off some employees in some cities where the service is not fully operational, it said in a blog post on Tuesday, but did not provide further details.

Tech news website Ars Technica reported, citing a source familiar with the matter, that the division would lay off about 9 percent of its staff.

Google had been expanding the service, which promises Internet speeds of up to 1,000 megabits per second, in several cities in the United States.

Google bought internet service provider Webpass, which uses both wireless and fiber technologies, earlier this year for an undisclosed sum.

However, services will continue in cities where it is already available. (Reporting by Narottam Medhora in Bengaluru; Editing by Saumyadeb Chakrabarty) 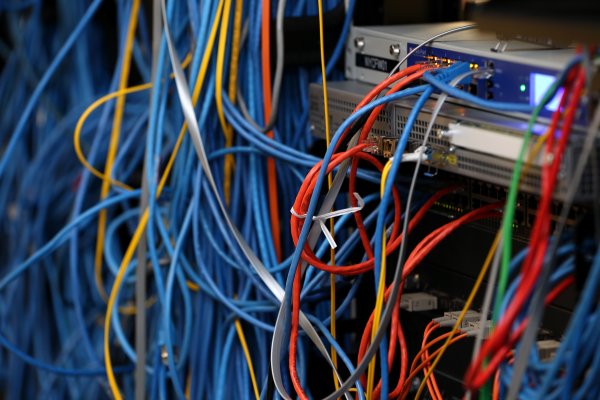 Here's What's Wrong With the Internet Today
Next Up: Editor's Pick