Although the hosts of Donald Trump’s new nightly Facebook newscast have insisted Trump Tower Live has “nothing to do with Trump TV,” the show’s Monday debut continued to fuel speculation that the GOP nominee is planning to launch his own network following the election. Naturally, it was only a matter of time before a late night host took a crack at this potential venture.

On Tuesday’s episode of Jimmy Kimmel Live!, the host aired a preview of his idea for the channel’s first scripted series, The Voting Dead.

An election-based parody of The Walking Dead, the teaser shows an elderly poll worker being attacked by zombies holding signs featuring Hillary Clinton campaign slogans such as “I’m With Her” and “Stronger Together” 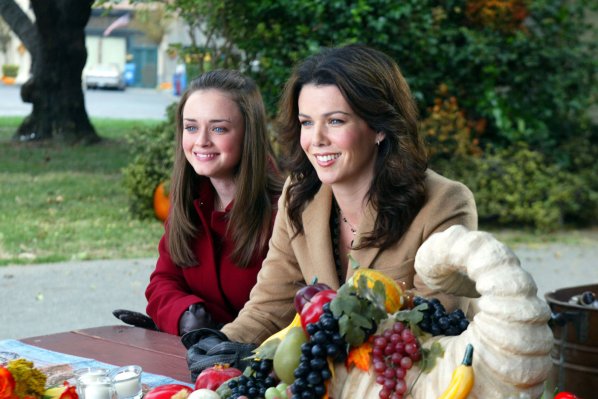 See How Your Favorite Gilmore Girls Characters Would Vote in the 2016 Election
Next Up: Editor's Pick