Donald Trump has said he would “love” to fight Joe Biden, after the Vice President suggested last week that he would rough up the Republican nominee.

“Did you see where Biden wants to take me to the back of the barn? Me. He wants to. I’d love that. I’d love that. Mr. Tough Guy,” Trump told supporters at the Tallahassee Automobile Museum on Tuesday, according to Politico.

While campaigning for Hillary Clinton on Friday, Biden suggested he would take Trump “behind the gym” if given the chance. “The press always asks me: Don’t I wish I were debating him?” Biden said in Pennsylvania last week. ”No, I wish I were in high school, I could take him behind the gym. That’s what I wish.”

Trump responded Tuesday by saying if it were him that made the same remarks, he would have faced harsher criticism. “If I said that, they’d say: ‘He’s violent. How could he have done that,’” he said. 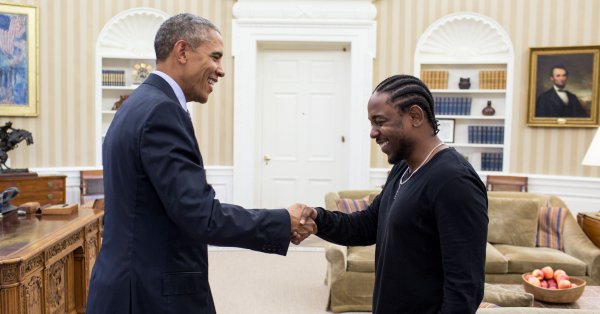