Shirlene Quigley, the missing 32-year-old backup dancer who has worked for Beyoncé, Rihanna and others, has been found, PEOPLE confirms.

Quigley — who hadn’t been seen since early Sunday morning, when she boarded a bus at New York’s Port Authority Bus Terminal — is safe and at an undisclosed medical facility, according to a source with the North Bergen Police Department in New Jersey.

The source tells PEOPLE that Quigley’s father is one his way to New Jersey from Los Angeles so that he can reunite with his daughter.

“We are very pleased with this outcome,” a statement from the department reads. “We want to thank the New York City Police Department for their tremendous amount of cooperation in this matter.”

Rihanna took to Instagram on Monday, asking for the public’s help in the case: “This beautiful soul, and former dancer of mine is MISSING!!! My heart aches thinking of how heavy this is on all who love her.”

Missy Elliott, for whom Quigley also danced, took to Twitter in a Monday post asking for anyone with information about the “very bubbly & uplifting spirit” to come forward.

Her father reported her missing when she missed one of their daily calls, and police later found her phone at a bridal store in New York City

Quigley’s dance career took off when she was featured as a dancer in Beyoncé’s 2003 “Crazy In Love” music video. She’s also performed in Rihanna’s “S.O.S.” music video and danced in several of her shows. 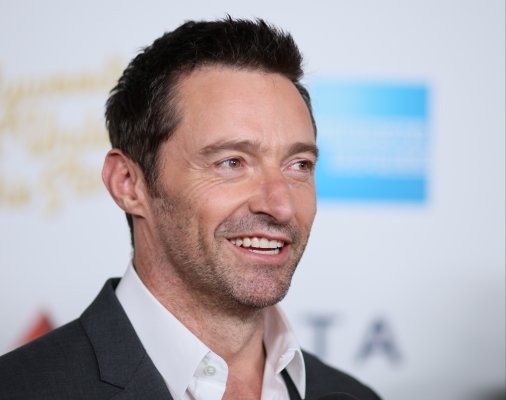 Hugh Jackman's Wolverine is Back With a Vengeance in New Logan Trailer
Next Up: Editor's Pick