Lady Gaga has been busy. Not only is she on her Dive Bar Tour, she just launched her new album Joanne, and is preparing to smash it at the Super Bowl half-time show. And on Tuesday, she also joined an elite roster — Michelle Obama, Mariah Carey and Adele have all been on previous segments — when she hung out with James Corden on his latest Carpool Karaoke.

“Pretty good man,” she replied, before the two acted out what the phone call from the NFL was like. “Oh my gosh, are you giving me the Super Bowl?”

Corden and Gaga then gave energetic renditions of some her classics including “Bad Romance,” “Born This Way” and “Poker Face” as well as some of her latest work including “Million Reasons.”

Gaga admitted that she had passed her driving test only a few months ago and so Corden asked her whether she would drive him to work. “Is that allowed?” she asked, before swapping seats and revving up the engine. Corden donned a helmet while they sang “The Edge of Glory.”

After learning that Gaga has hundreds of pieces of Michael Jackson’s clothing — including his Thriller jacket — the conversation moved on to her eclectic wardrobe. Corden tried out a couple of iconic Gaga looks, including his take on her infamous meat dress.

“I really think you should really take that off,” she said. 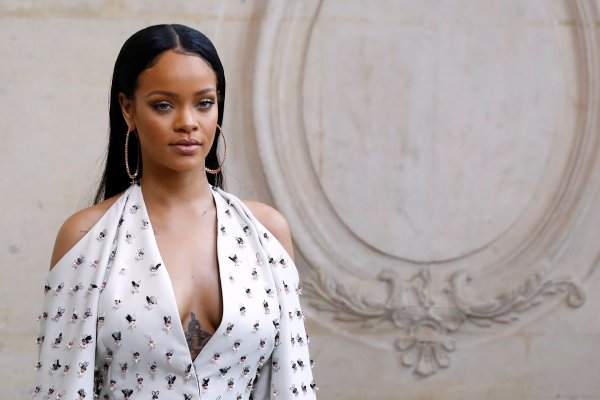