So much for going gentle into that good night. Hugh Jackman’s razor-clawed antihero is back in the new trailer for Logan, the third installment of the Wolverine film series.

Set to the sounds of Johnny Cash’s cover of Nine Inch Nails’ “Hurt,” the trailer finds Logan looking uncharacteristically grizzled and scarred, as his famous healing factor ain’t what it used to be. More than anything, the X-Men alum is weary from a life of fighting.

“Charles, the world is not the same as it was,” he grumbles to an even more aged Professor X (Patrick Stewart). “Mutants — they’re gone now.”

Alas, a hero’s work is never done. As the trailer shows, Logan crosses paths with a young girl who Charles says is like him, and those old claws get unleashed once more. 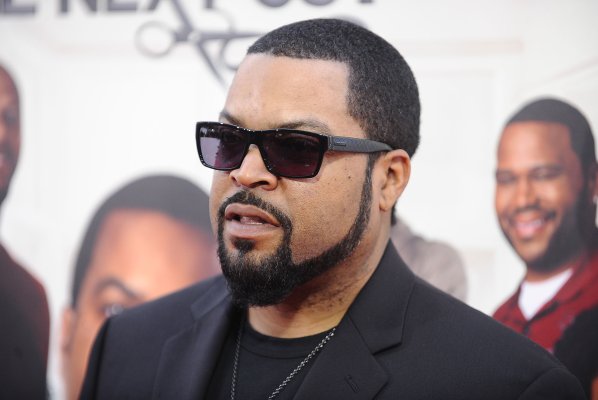 Ice Cube is Developing a Modern-Day Oliver Twist Musical at Disney
Next Up: Editor's Pick