How Parents Can Help Their Children With Autism: Study

Though there’s no cure for autism, studies suggest that interventions can help improve some of the common developmental issues that accompany the disorder. A new study shows that one intervention in particular, led by the parents of children with autism, can reduce some symptoms of the disease over several years.

In the new report published in the journal The Lancet, UK researchers looked at the results of a study called the Preschool Autism Communication Trial. In that study, 152 kids from ages 2 to 4 were randomly assigned to a year of a parent-led intervention, in which their parents interacted with them and received feedback from a therapist, in addition to treatment as usual. The other group received normal as usual without the parental intervention.

In the parenting group, the parents were filmed, and later they watched the videos with a therapist to discuss the interactions. For example, a child might make a vocalization that may not be very clear or even seem directed at the parent, but is a try at communicating, says study author Tony Charman, chair in clinical child psychology at King’s College London. “Sometimes it might be natural for a parent at the beginning of the therapy to not notice that attempt at communication,” he says. “The therapist can help the parent see that as an opportunity: how can they respond or locate those cues?”

The parents had 12 therapy sessions over six months, then received support each month for another six months. Six years later, the researchers analyzed 121 of the original children from the study and assessed their autism severity based on a standard measurement scale that looks at the child’s symptoms. The children started the study with similar scores, but after six years, the kids who had the intervention early in life scored better. Those children had 17% fewer symptoms than their peers; they had better communication skills and were less likely to show repetitive behaviors. The children did not appear to have notable improvements in their language skills or anxiety levels from the therapy, however.

“We think the results are encouraging and even possibly somewhat surprising,” says Charman. “This follow up took place six years after a one-year treatment had ended, and an awful lot of things would’ve happened to these children in the meantime.”

Charman says the fact that the children showed increases in their communication skills over the long term “is remarkable and isn’t something people have been able to demonstrate up until this point.”

There are also benefits for parents who use this form of therapy with their children, who are sometimes confused, bewildered and distressed by the behavior of their young children, he says. “You are changing the understanding the parent has of their young child,” says Charman. “This intervention is giving them tools to improve their interactions and see the communication developing with their children, and that’s quite empowering for parents.” 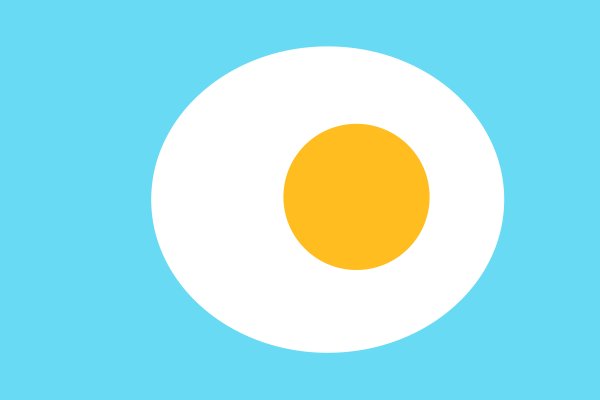 Why You Need to Stop Eating Egg Whites
Next Up: Editor's Pick