Justin Timberlake exercised his civic duty on Monday and voted early in the presidential election, encouraging his fans to do the same—but he seemingly broke the law when he took a selfie at the ballot box.

“No excuses, my good people! There could be early voting in your town too. If not, November 8th! Choose to have a voice! If you don’t, then we can’t HEAR YOU! Get out and VOTE!” Timberlake wrote on Instagram when he shared his polling-place selfie from Memphis, Tenn.

Laws about taking photos while voting vary by state, and they’ve tripped up average citizens and pop stars, alike. A new Tennessee law allows voters to use mobile devices at polling stations for informational purposes when deciding how to vote, but it prohibits the use of mobile devices for recording videos or taking photos.

A spokesman for the Shelby County District Attorney’s office in Memphis said it had been made aware of “a possible violation of state election law” and said the matter is now under review. Violations of the law could result in a 30-day jail sentence, a fine of up to $50 or both, he said.

“We’re thrilled Justin can’t stop the feeling when it comes to voting so much that he voted early in person and is promoting voting to his millions of fans,” said Adam Ghassemi, spokesman for Tennessee Secretary of State Tre Hargett, in a statement. “We hope this encourages more people than ever to vote, but Tennesseans should only use their phones inside polling locations for informational purposes to assist while voting.”

Ghassemi said polling officials will ask voters to put their phones away if they see them break the rule. Any further charges would be decided on a local level, he said.

Timberlake, who was born in Memphis, traveled from California to Tennessee to vote. A Hillary Clinton supporter, he and wife Jessica Biel hosted a fundraiser at their home for the Democratic nominee earlier this year. A spokesperson for Timberlake did not immediately respond to a request for comment. 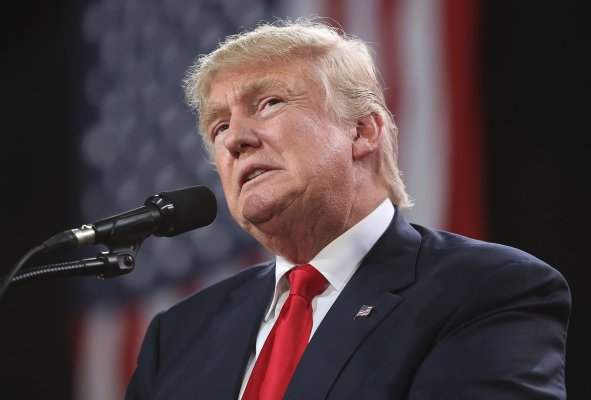