If there’s one thing that President Obama loves, aside from broccoli, it’s rap music.

Obama has gone on record to Rolling Stone, saying that his playlist includes hip-hop artists, such as Jay Z, Nas and Lil Wayne. Since Jay Z first campaigned for Obama in 2008, their “bromance” has been well documented. The popular rapper and business mogul has not only been a guest at the White House, as well as a guest at the President’s second inauguration in 2013, where Beyoncé was invited to perform “The Star-Spangled Banner.”

In 2015, “due to popular request,” Obama teamed up with Spotify to release his summer playlist, which included songs by Mos Def and Erykah Badu.

Earlier this year, the President invited rapper Kendrick Lamar to the White House to support his My Brother’s Keeper initiative, in order to raise awareness about the importance of mentoring for a PSA. It’s no coincidence that Lamar was Obama’s choice, the President has stated that his favorite song of 2015 was Lamar’s To Pimp A Butterfly track “How Much A Dollar Cost.” 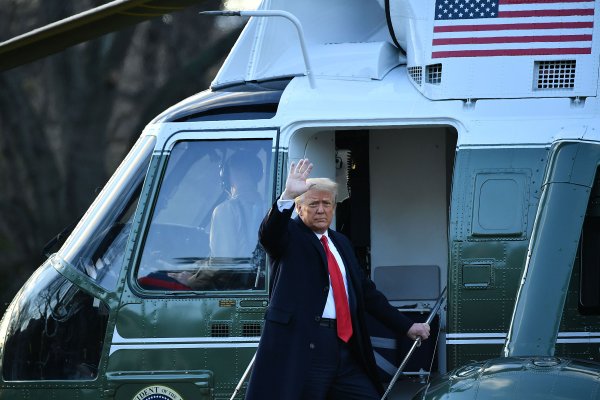 Trump Departs the White House
Next Up: Editor's Pick