By Mahita Gajanan and TIME Video

Who would the residents of Stars Hollow, the setting for Gilmore Girls, vote for in the 2016 election?

The fictional town came to life last weekend in Washington Depot, Conn. for the first Gilmore Girls fan festival. Cast members and fans gathered to eat pop tarts, drink “Luke’s” coffee, talk about the upcoming Netflix revival of the show, and get a little political with TIME.

Keiko Agena, who plays Rory Gilmore’s best friend Lane Kim in the show, said she thinks her character would vote for Hillary Clinton.

“Lane and Lorelai and Rory would have debate watching parties for sure,” Agena said. “You know Lorelai would set up some kind of drinking game, or something, for the debates because it’s too much entertainment. But ultimately, they’re going to all vote for Hillary Clinton.”

While Gilmore Girls is hardly a political show, the main characters never shied away from sharing their opinions, including admiration for Hillary Clinton and disdain toward President George W. Bush. The show’s original run ended with Rory heading to report on Barack Obama’s 2008 campaign.

Watch cast members share thoughts on who their character would vote for. 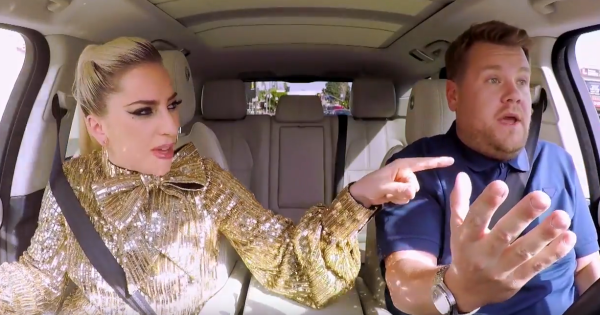 Lady Gaga Drives James Corden Around in 'Carpool Karaoke'
Next Up: Editor's Pick