The real third debate, which drew roughly 71.6 viewers according to Nielsen numbers already came fully loaded with pre-written punchlines, so just how spot-on was the satire?

McKinnon celebrated the debate’s two biggest sound bytes: Trump’s “bad hombres”? It’s a Bingo board for Hillary Clinton. That “nasty woman” remark in response to Clinton’s comment about how her economic plan would affect the Republican nominee? It’s a mug for sale for her campaign, in a bit that suggested the real Clinton just laughs all the way to the bank when Trump’s statements are poorly received by some.

For Baldwin’s part, he reprised the line “no one respects women more than me,” and Tom Hanks as moderator Chris Wallace had to silence the whole planet’s laughter on that one. But the sketch also presented its Clinton character as the master of the pivot: faking an interruption to get off the topic of her e-mails and onto the allegations of sexual misconduct facing Trump. Most meta of all, Baldwin, gave a shout out to his own brother for being a Trump supporter.

Watch the debate stage moments, and SNL’s take in the video above. Take a look at TIME’s SNL vs. real debate comparison videos for the first debate, and second debate while you’re at it. 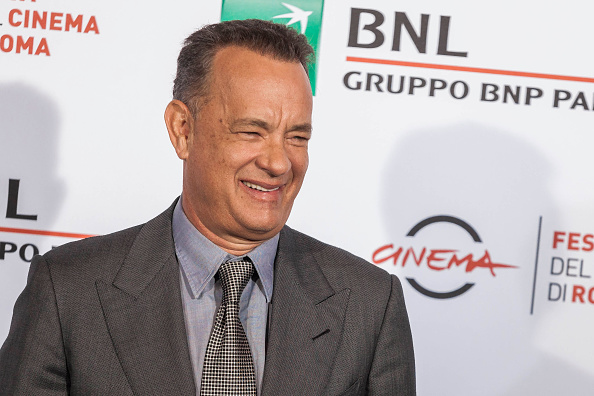