It’s been a year of conflicting fan love for Justin Bieber; the enfant terrible and face tattoo advocate of pop music who made headlines after he told fans he would no longer be taking pictures with them them and later, by deleting his Instagram.

Now the Biebs has upset some fans by urging them not to scream at his concerts as he even stormed off stage when his audience wouldn’t stop screaming during song breaks during his Sunday concert in Manchester, England.

“I appreciate all the support, I appreciate love I appreciate the kind things,” he said, according to People. “But the screaming in these breaks has got to stop. Please and thank you. I don’t think it’s necessary when I’m trying to say something and you guys are screaming.”

Bieber then dropped his microphone and left the stage, amid boos from the crowd, BBC reported.

He did eventually return to resume the concert.

Watch Bieber walk out during the performance below. 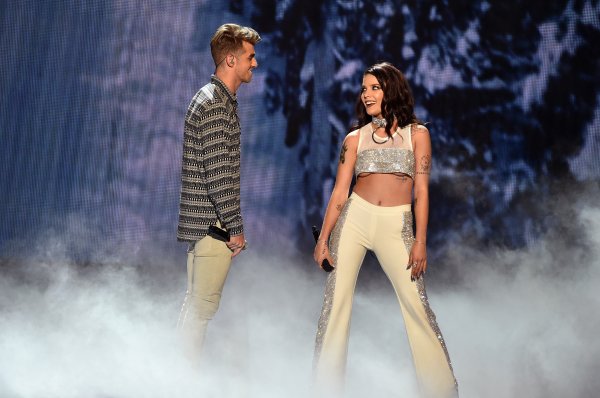 Watch the Steamy New "Closer" Video from The Chainsmokers
Next Up: Editor's Pick