Walking Dead Fans Left Horrified by Most Gruesome Deaths Yet

Fans were left aghast by the Walking Dead’s seventh season premiere, which saw two of the show’s favorite characters killed in gruesome detail.

In what has been called the series’ most painful episode to date, Glenn (played by Steven Yeun) and Abraham (played by Michael Cudlitz) are seen bludgeoned to death by the sadistic Negan (played by Jeffrey Dean Morgan) with a baseball bat wrapped in razor-wire. The unrelenting and painful scene went as far as showing Glenn with one eyeball dangling from its socket.

Forbes called the killings “gross” and likened it to Shireen Baratheon’s burning at the stake by her father in Game of Thrones. Other Twitter users shared the sentiment:

While one fan has written-off the show altogether. 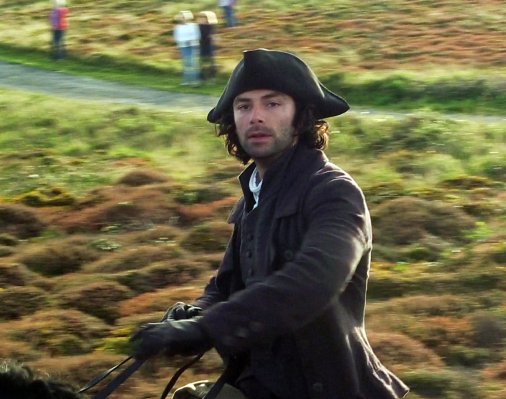