Ashers, a Christian-run bakery triggered a discrimination row when it refused to bake a cake for an anti-homophobic event in May, 2014.
Charles McQuillan—Getty Images
By Suyin Haynes

A bakery in Northern Ireland has failed in its appeal to overturn a ruling that it had discriminated against a gay customer by refusing to bake a cake with a slogan in support of same-sex marriage.

In 2014, Ashers bakery in Country Antrim refused to make a cake that had been ordered by customer Gareth Lee with the slogan “Support Gay Marriage”. As reported by the BBC, the cake was ordered by Lee, a gay rights activist, for an event to mark International Day Against Homophobia and Transphobia.

The family-run bakery argued that the message to be written on the cake went against their Christian religious beliefs. At the original ruling in 2015, Belfast District Judge Brownlie ruled that the firm had discriminated against the customer on the grounds of sexual orientation and religious beliefs. Ashers general manager Daniel McArthur said at the time that the ruling set a chilling precedent: “The ruling suggests that all business owners will have to be willing to promote any cause or campaign, no matter how much they disagree with it,” he said.

On Monday, appeal court judges upheld the original ruling, noting that “the fact that a baker provides a cake for a particular team or portrays witches on a Halloween cake does not indicate any support for either.” The BBC reported that the owners of Ashers had received support in their appeal from Aaron and Melissa Klein, owners of Sweet Cakes bakery in Oregon, who were ordered to pay $136,000 in damages to a lesbian couple in 2015 for refusing to make their wedding cake. The Kleins also refused to make the cake on the grounds that it went against their religious beliefs.

The appeal ruling in Northern Ireland also follows a similar case from 2015 in Colorado, where the Colorado Court of Appeals upheld an original ruling that Masterpiece Cakeshop had unlawfully discriminated against David Mullins and Charlie Craig. As reported by the American Civil Liberties Union of Colorado, Mullins and Craig were told by the bakery owner that “it was his standard business practice to refuse to provide cakes to customers for same-sex weddings.” 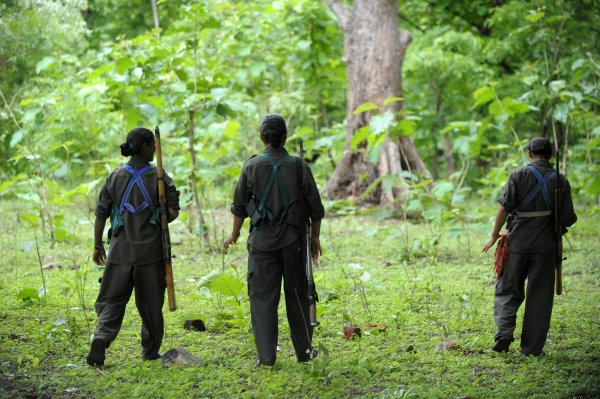