Indian Security forces in the eastern state of Orissa say they have killed at least 18 Maoist rebels following a forest ambush on the border with Andhra Pradesh.

Orissa’s Chief of Police A.B. Singh told the BBC that a prominent Maoist leader was among those killed in the Monday morning ambush in which several other insurgents were reportedly injured but escaped.

Since its beginnings in the eastern state of West Bengal in the late 1960s, the Maoist insurgency has spread to over a third of the country’s 626 administrative districts, according to the BBC. About 7,000 have died as a result of the armed campaign between 2005 and 2016, Agence France-Presse reports. The Maoist rebels say they are seeking better treatment of workers and the poor, as well as improved land rights for indigenous tribes. 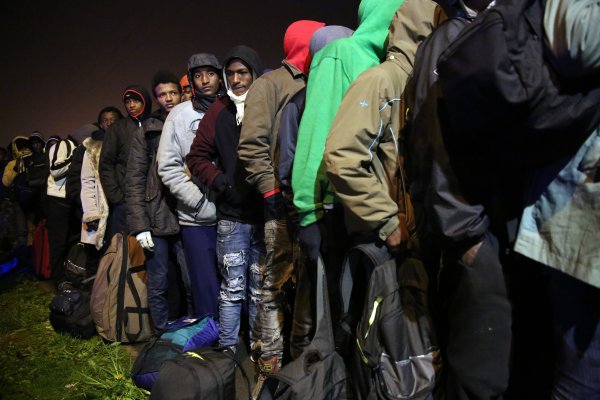 French Police Prepare to Demolish the Calais Migrant Camp
Next Up: Editor's Pick