More than 1,200 police and government officials descended on France’s notoriously squalid and sprawling refugee camp near the Port of Calais on Sunday night and Monday morning, ahead of the planned demolition of “the Jungle” as the infamous site has been nicknamed.

Despite reports of violent overnight clashes between migrants and police, many refugees arrived at assembly points early. According to multiple media reports, they formed orderly queues in order to await transport to centers around the country for processing, after which they will be eligible for processing as asylum seekers in France. Many have not previously been eligible, due to complex E.U. asylum laws.

The Jungle is the last stop between continental Europe and Great Britain, from which many attempt the short but often lethal journey across the English Channel. It has been an ongoing source of tension between the two neighboring countries, leaving migrants in limbo with neither side prepared to accept responsibility.

Authorities have stated that Monday’s actions mark the permanent closure of a the 16-year-old camp. But as lawyer Norbert Clement who works with refugees in Calais told TIME last week, “To imagine that no refugees will come to Calais again is a fairy tale.”

Speaking to the BBC, the port of Calais’ chief executive Jean-Marc Puissesseau conceded that without significant ongoing police presence, Monday’s demolition would be “a waste of time.” 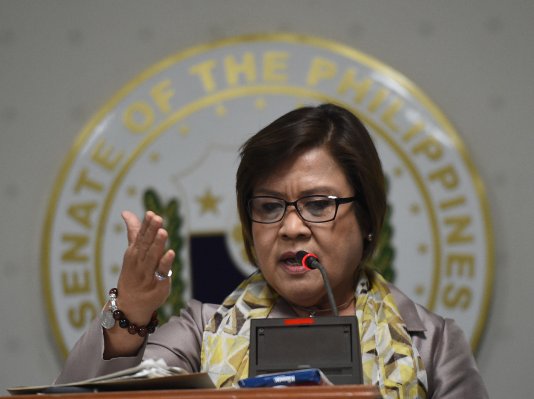 Philippine Senator Calls for Probe of Duterte's Drug War
Next Up: Editor's Pick