Three years after the alleged incident, Taylor Swift‘s account of being allegedly groped by a radio DJ during a photo op have been made public.

According to court papers obtained by Billboard, the 26-year-old pop singer was left feeling “violated” after a 2013 encounter with DJ David Mueller backstage at her concert. Mueller claims he lost his job at Denver’s KYGO station after Swift falsely accused him of touching her inappropriately during meet-and-greet. (According to Billboard, he claims he accidentally touched her.)

Swift counter-sued for sexual assault and battery in October 2015.

On Friday, a judge decided to prevent a photograph of the alleged assault taking place from being made public, but the judged denied Swift’s request to withhold other evidence in the case to be made public, including her deposition from July.

According to the transcript released by Billboard, Swift was posing for a photo with Mueller when the alleged incident occurred.

“Right as the moment came for us to pose for the photo, he took his hand and put it up my dress and grabbed onto my ass cheek and no matter how much I scooted over it was still there,” Swift explained in the deposition, according to Billboard. “It was completely intentional, I’ve never been so sure of anything in my life.”

The singer also detailed how shocked she felt by the alleged violation. “I remember being frantic, distressed, feeling violated in a way I had never experienced before,” she said in the deposition. “A meet-and-greet is supposed to be a situation where you’re thanking people for coming, you’re supposed to be welcoming people into your home, which is the arena for that day, and for someone to violate that hospitality in that way, I was completely stunned.”

According to Billboard, Swift’s lawyers also filed a motion for summary judgment before the case goes to trial, claiming the entertainer never was in a position to get Mueller fired.

Mueller’s lawyer did not respond to a request for comment. 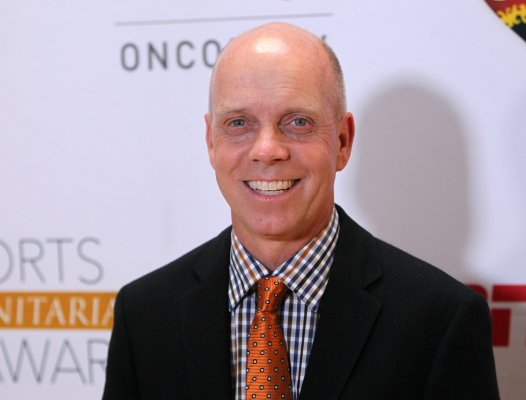