Iceland's Pirate Party Could Be on Course for an Electoral Victory

Birgitta Jonsdottir, activist member of the Icelandic parliament representing the Pirate Party, stands in front of a sculpture at an Icelandic sculpture park on July 9, 2015
Giles Clarke—Getty Images
By Dominique Rowe

Iceland’s national elections take place on Saturday, and at present, a radical fringe party could be heading for the win.

One in five Icelanders favor the Pirate Party, according to an online opinion poll run by the Social Science Research Institute at the University of Iceland, the Iceland Monitor reports.

The results of the poll put the Pirates in the lead with 22.6%, ahead of the incumbent center-right Independence party by one and a half points.

From its beginnings in the radical margins four years ago, to its position at the center point — and counterpoint — of mainstream Icelandic politics today, the rise of Iceland’s Pirate Party has been short and sharp.

“It’s a people’s movement,” founder Birgitta Jonsdottir, a web designer and former WikiLeaks activist, told the Washington Post in a video interview. “Ordinary people being able to go into parliament and change laws that were actually give other people more power. It’s a message of hope.”

Iceland’s Pirate Party is part of a global political movement that first began in Sweden in 2006 to bring about digital-copyright reform. According to the Post, the party’s political leanings are neither right nor left and policy is vague, focusing on direct democracy, civil rights, transparency and public access to information.

In 2013, three members of Iceland’s Pirate Party were elected to parliament — making Iceland the only country in the world to have members of the Pirate movement in government.

“The Pirates are promising people a new kind of politics,” Professor Ragnheidur Kristjansdottir of the University of Iceland told the Post. “Less corrupt politics where people can participate in a more direct way.” 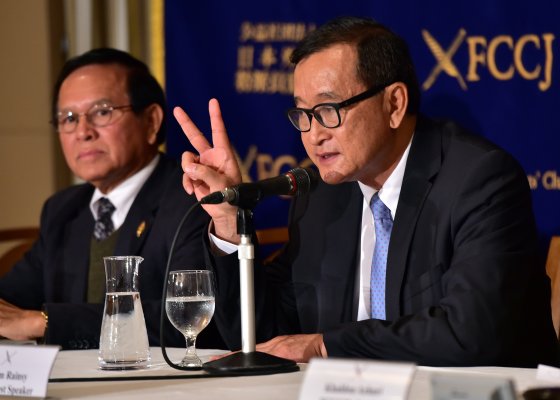