The First Woman to Climb Mount Everest Has Died

Junko Tabei, the first woman to climb Mount Everest, has died at the age of 77.

Tabei, a mountaineer who reached the summit of the world’s highest peak in 1975, died of cancer on Thursday, according to Japanese public broadcaster NHK. She was 35 when she reached the 29,000 foot summit of Mount Everest.

Tabei didn’t stop climbing after Everest, later summiting the highest peaks in more than 70 countries. In 1992, Tabei became the first woman to scale the tallest mountains on each of the seven continents, including Mount Kilimanjaro and Denali.

NHK reports Tabei was diagnosed with cancer four years ago, but continued to climb while undergoing treatment. 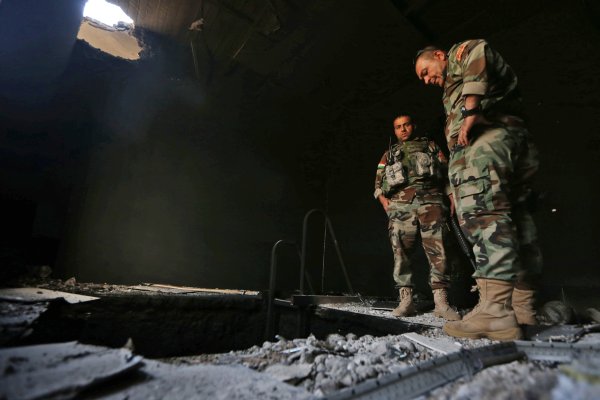 Qurans and Solar Cells — Inside the ISIS Tunnels Around Mosul
Next Up: Editor's Pick