Going to a Beyoncé show can be stressful: what to wear? How to prepare for a life-changing experience in the presence of the Queen? But in the case of actress Olivia Wilde and her fiancé, comedian Jason Sudeikis, the experience was especially high-pressure as their journey to Bey actually brought on labor for the then-pregnant Wilde.

Apparently, the couple were headed to a Beyoncé show in New York earlier this month when traffic slowed them down, thanks to an accident in the Lincoln Tunnel.

“Everything was gummed up, so it was going to take us like an hour to get through the tunnel, and we would have been a half hour late to the concert, which would have been a bummer because we would miss all the choreography and fireworks,” Sudeikis explained to Harry Connick, Jr. on his talk show. “I don’t know if it was the pressure, if it was the traffic, or the fact that we were going to be late. It was just bad in the back seat of the car,” he continued. “We U-turned and got it out of there. We figured it would be a bad scene to have the baby in a tunnel—and a little redundant!”

They headed to the hospital (and, unfortunately, missed the concert), but Wilde didn’t give birth until two days later—fittingly on International Day of the Girl, a fact she was proud to report in an Instagram she posted about her daughter’s birth.

“I think she was just fired up,” Sudeikis added about daughter Daisy Josephine’s false alarm. “Just sitting there doing the [‘Single Ladies’] dance, like, ‘I know where I’m going!'” So there you have it: Beyoncé even has power over the unborn. 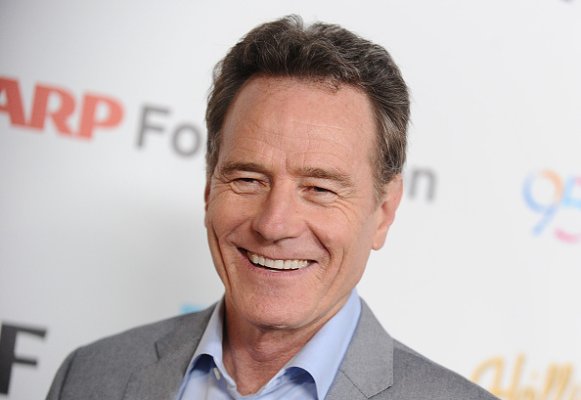 Bryan Cranston Appears to Have Left a Mysterious Signed Copy of His Book for a Fan to Find at the Airport
Next Up: Editor's Pick