How Businesses Could Skirt the New Overtime Law

Hamermesh is a professor of economics at the Royal Holloway University of London and Network Coordinator, Institute for the Study of Labor (IZA).

On Sept. 28, the U.S. House of Representatives passed a bill that would delay the implementation of the Obama Administration’s new overtime regulation. The regulation would make it so that every American who earns $47,476 or less a year must be compensated with time-and-a-half pay. That mark is nearly double the previous level. This delaying bill will never become law—President Obama would veto it even if it passed the Senate. So on Dec. 1, the new higher amount will become effective. But the bill does provide an opportunity to think about the impacts this rule will have.

Raising the pay level for overtime increases employers’ costs. Businesses will have to pay more for every work-hour beyond 40 performed by an employee now covered by the plan. There is substantial evidence how employers will respond: They will cut weekly hours of previously exempt workers who had been working more than 40 hours per week, but that cut will be small enough so that those workers’ weekly earnings will increase. Employees will work less but make more.

This program will also create jobs. The increased cost of an additional hour of work among these low- to middle-wage workers will lead employers to substitute additional workers for the hours that they cut back on. And it will increase employment in total, especially in this category of workers. But because the cost of the average hour of work is raised by the regulation, the total amount of work performed—hours per worker times number of workers—will drop. By raising the cost of labor—wages and benefits such as health insurance—the regulation reduces the total amount of labor used.

The new regulation imposes a trade-off.

It produces the benefits of more jobs (a highly desirable outcome at a time when the fraction of the adult population that is working has dropped substantially since 2007); shorter workweeks for some workers (also highly desirable, since the U.S. has the longest work year among rich countries); and higher weekly earnings for a group of low- to middle-income workers.

It produces the costs of slightly fewer total hours worked, and thus slightly less production economy-wide; and almost certainly higher labor costs to businesses (which may be the concern of the House majority), which tend to reduce their chances of survival, especially for smaller businesses operating in very competitive environments.

The correct choice on this trade-off is easy: The benefits far exceed the costs. And it has one additional desirable feature—its stipulation that the presumptively non-exempt level of earnings will automatically rise with inflation. Too much political energy has been wasted on repeated arguments over limits on the non-exempt level of earnings. As we did with benefits and taxes in the 1983 Social Security amendments, in this case, too, these wasteful discussions can and should be obviated by having the dollar amount increase with price inflation.

Doubling the non-exempt annual salary limit on overtime pay is long overdue, and delaying its implementation is misguided. 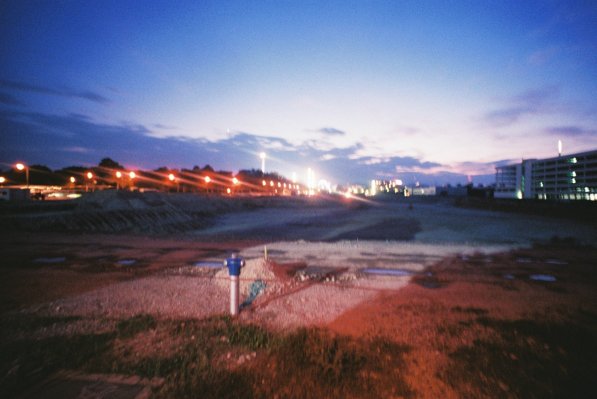 Clean Up Empty Lots to Reduce Shootings
Next Up: Editor's Pick