Former head of the Republican Party Michael Steele said Thursday he will not be voting for Donald Trump.

“I was damn near puking during the debates,” Steele added.

Steele led the Republican National Committee from 2009 to 2011. He joins a growing list of Republican officials who have said they will not support their party’s nominee. 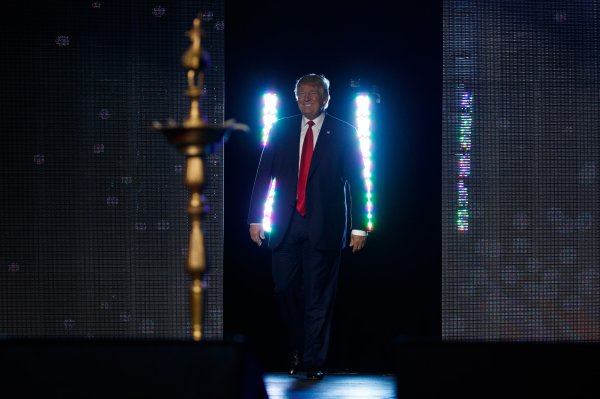 How Trump Plans to Win-Even If He Loses the Election
Next Up: Editor's Pick