In both previous presidential debates, Donald Trump lamented the terribleness of “negative ads” that in fact did nothing more than play back things he himself has said, so it was a logical extension that he’d also whinge about Clinton merely stated something he had done (duck taxes). “Such a nasty woman,” he mumbled, as Clinton answered a question about Social Security.

People were not pleased. Rep. Jim Himes (D-Conn) correctly pointed out that Clinton was not “nasty,” but simply “right.” The hashtag#NastyWoman bubbled up pretty much immediately. And in the proud Ken Bone tradition of promptly slapping the most viral debate moments onto the nearest piece of merchandise, you can already pick yourself up a Nasty Woman T-shirt, the proceeds of which will benefit Planned Parenthood and presumably help make feminism great again. (This seems as good a time as any to remind everyone out there that despite Trump’s ranting about PP “ripping” fetuses out of the womb the day before birth, your tax dollars do not actually fund any abortions the organization performs.)

In reality, of course, Clinton has been the opposite of nasty. She has been dignified; she has been gracious; she has been pointed and vicious, but in a Presidential way. Trump’s own nastiness has manifested in many forms; among the most notable are his monikers of ‘Miss Piggy’ and ‘Miss Housekeeping’ for former Miss Universe Alicia Machado; his refusal to rent to minorities, resulting in his being sued by the Justice Department; and his now-infamous declaration to Billy Bush that he likes to grab women “by the p-ssy.”

The real issue is that around 40 percent of Americans still want to see him in office. I’d put even odds on the most popular/overdone Halloween costumes shifting from Harley Quinn and Harambe to Nasty Woman and Bad Hombre. Eighteen more days. 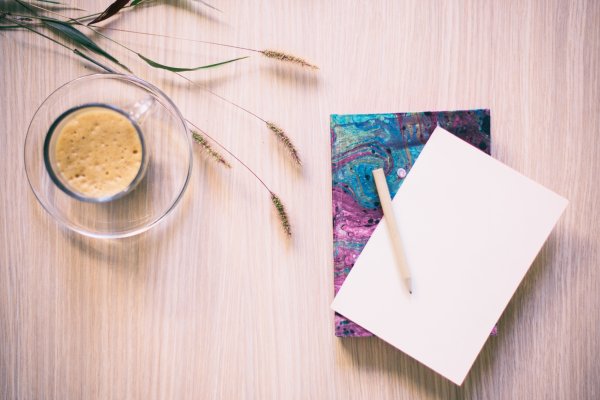 You Should Stop Multitasking and Focus on This Instead
Next Up: Editor's Pick