STD Cases Reach a Record High in the U.S.

There were more cases of sexually transmitted diseases (STDs) in 2015 than in any previous year, according to new data from the Centers for Disease Control and Prevention (CDC).

The agency’s annual report showed that rates of chlamydia, gonorrhea and syphilis—the country’s three most commonly reported STDs—increased between 2014 and 2015. This marks the second year in a row the rates of these diseases have increased, reversing a previous trend of declining rates.

“We have reached a decisive moment for the nation,” Dr. Jonathan Mermin, director of CDC’s National Center for HIV/AIDS, Viral Hepatitis, STD, and TB Prevention, said in a statement.

Young people and gay and bisexual men face the greatest risk of becoming infected with a STD, according to the CDC report. Americans 15-24 years old accounted for nearly two thirds of chlamydia diagnoses in 2015. Men who have sex with men accounted for the majority of new gonorrhea cases and the majority of primary and secondary syphilis cases.

The CDC said STD testing is vital for people who are sexually active, and the new report includes screening recommendations for women under age 25, pregnant women, and gay and bisexual men. 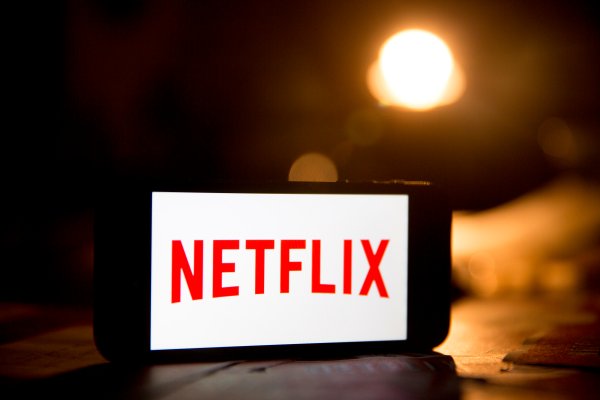 Why Netflix Can Actually Be Good for Your Relationship
Next Up: Editor's Pick