Everything to Know About Nintendo's New 'Switch' Console

Nintendo on Thursday unveiled the new console it plans to launch next year: the Switch. Previously referred to as the NX, the Switch is a radical new design that can be used for both at-home and mobile gameplay.

Here’s a closer look at everything we know about the Switch so far.

The Nintendo Switch is a new console that can be used to play games on your television at home and on-the-go. Nintendo’s introductory video shows the Switch being used in a living room on a TV and in a park as a handheld console. The trailer also shows how the portion of the Switch that includes its buttons and controls can be detached, enabling players to prop up the Switch’s screen on a table while holding the controllers separately. These mini gamepads are called Joy-Con remotes.

How does it work?

The Switch seems to be a modular video game console. The guts of the system are housed in the tablet portion, and players can use it in different ways by snapping on various accessories.

If you want to use the Switch as a standard at-home gaming console and play games on your TV, you can plug it into the stationary dock. If you want to use it as a portable console similar to the 3DS, you can take it out of the dock and attach the Joy-Con controllers to each side of the screen. For times when you want to take it with you but want to play it more like a traditional console, you can prop the tablet up on a table and use a Joy-Con controller in each hand. (The Switch also supports multiplayer in this mode; multiple players can bring their own Switch consoles together for local multiplayer gaming as well.)

The Switch controllers look much different from what you may be used to with a PlayStation 4 or Xbox One. When playing the Switch while it’s docked to a TV, players can snap the Joy-Con remotes onto the Joy-Con grip accessory, which is meant to feel like a standard video game controller. The Joy-Con gamepads can also be attached to the tablet to provide on-the-go gaming, as shown below:

These two mini-controllers can also be used while disconnected, as shown here:

The company notes that the Switch will support multiple Joy-Cons, so additional controllers will likely be sold separately as an option. Nintendo is also offering an optional “Pro Switch Controller” that looks more like a traditional gamepad.

What games will be available?

Nintendo has not announced a launch lineup just yet, but has said that games from publishers and developers like Activision, Namco Bandai, Bethesda, Electronic Arts, Ubisoft, and Square Enix among others. The launch video showed footage from games such as The Legend of Zelda, Splatoon, a new Mario title, The Elder Scrolls V: Skyrim, Mario Kart, and an NBA game.

When is it launching? 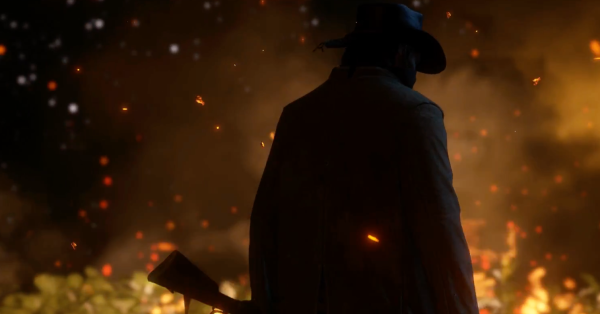